Our County
Rockwall County is the smallest county in Texas, covering only 147 square miles. In the early 1800s, the area was occupied by Caddo Indians. The Creek Indians began to arrive and as they spread the 2 tribes were in conflict. When the 1st Anglo-Americans arrived sometime in the 1840s they found these Indian groups at war among themselves.

National Road
The National Road of the Republic of Texas was surveyed and constructed in the mid-1840s through the area that would become Rockwall County. Running northeast from the Red River to Peters Colony, near the site of present day Dallas. The cities of Rockwall and Heath were founded along this road. The 1st post office in the area was known as Black Hill. It was transferred to the new village of Rockwall in 1855.

The Rock Wall
In the early 1850s, farmers were digging a well and discovered a rock wall that crossed the county and at some places appeared above ground level. Scientists have determined that this is a natural formation, but folk tales continue to say that it was built by prehistoric natives. When the town of Rockwall was formed, it was named for the rock formation.

Rockwall County Today
The last half of the 20th century has brought about major changes in this once predominately-agricultural area. Bounded on the west by Lake Ray Hubbard, it has become a very desirable residential area for the continuously growing Dallas Metropolitan area. 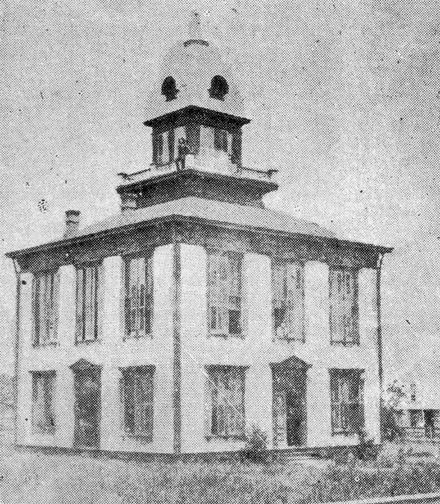 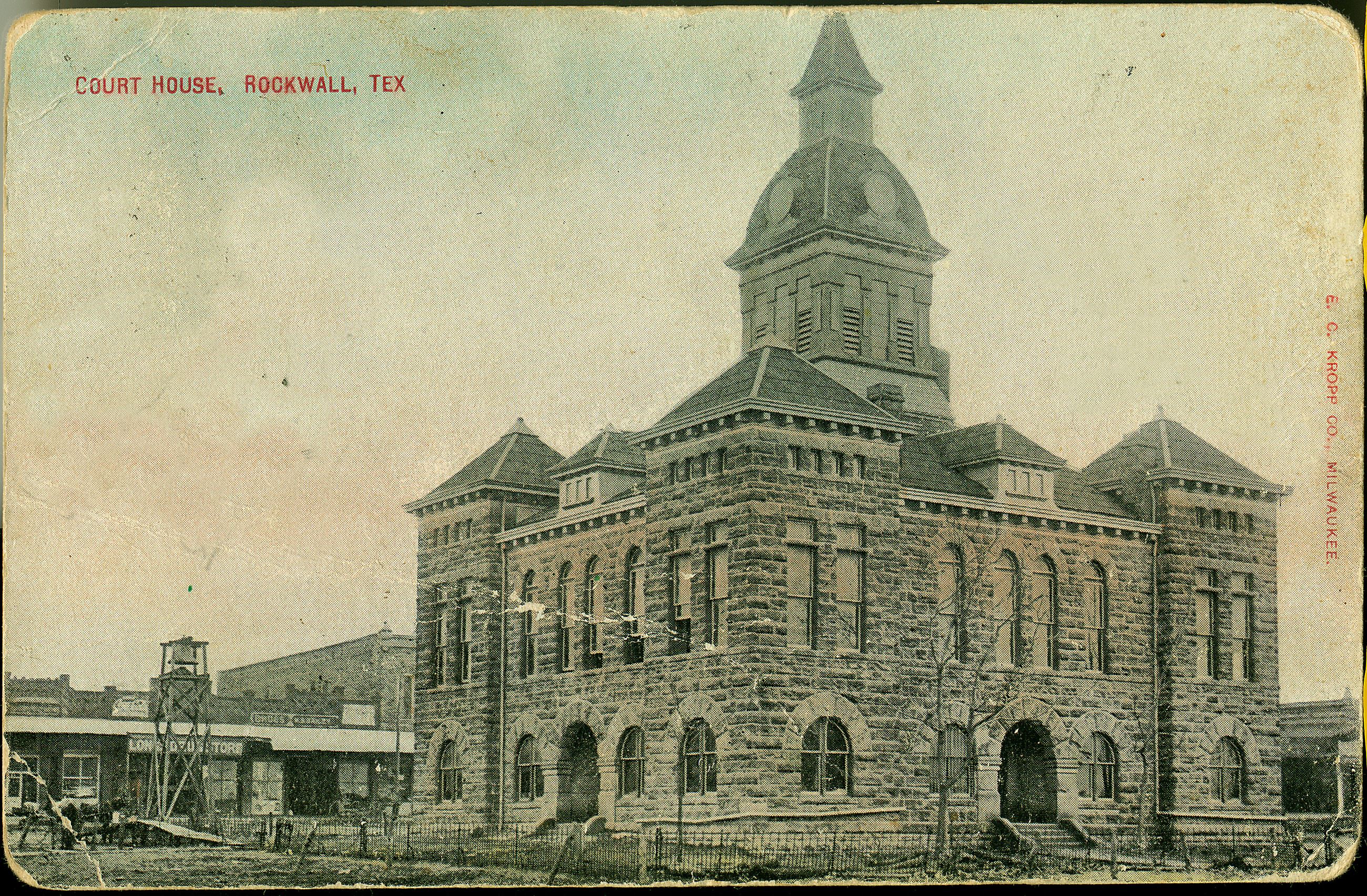 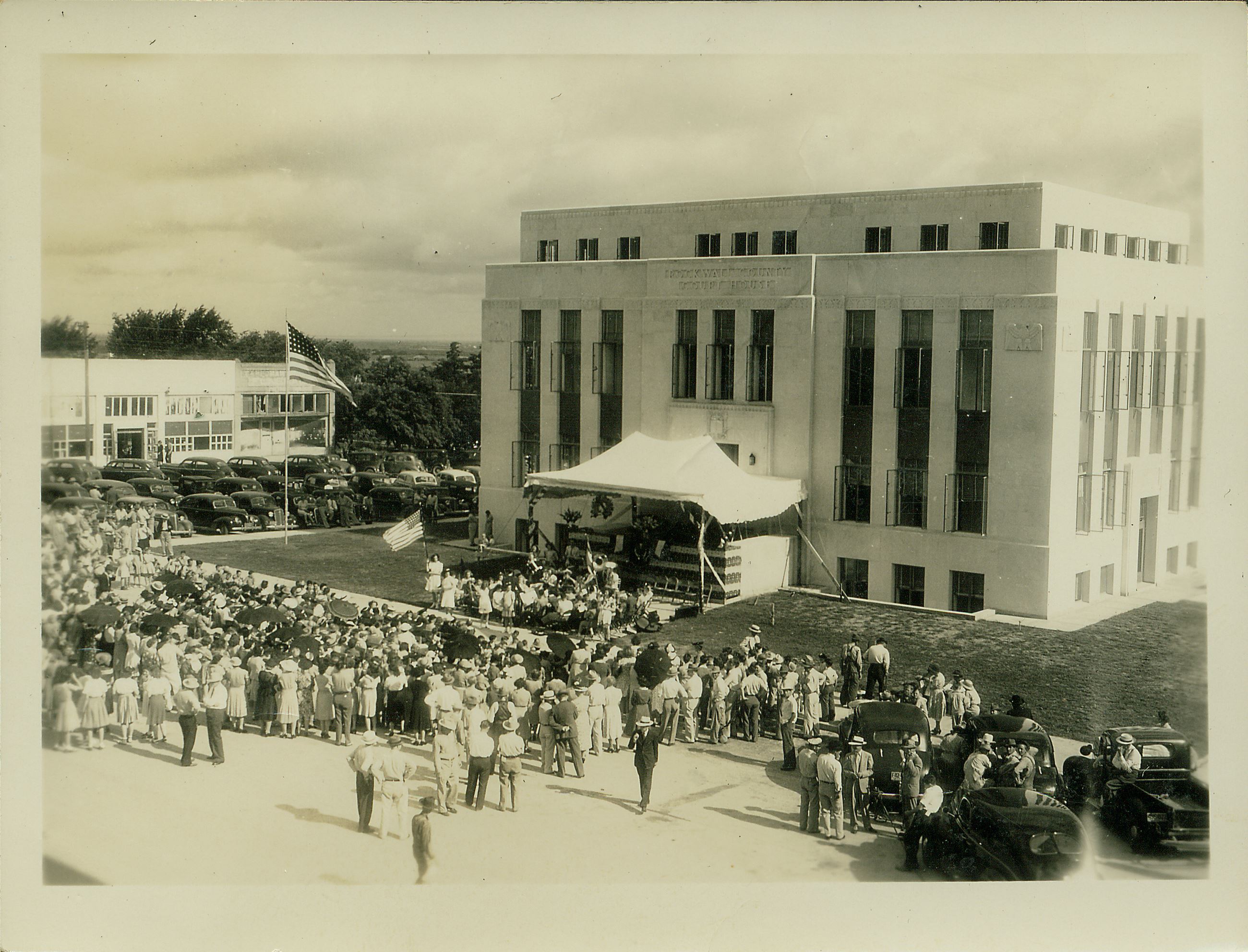